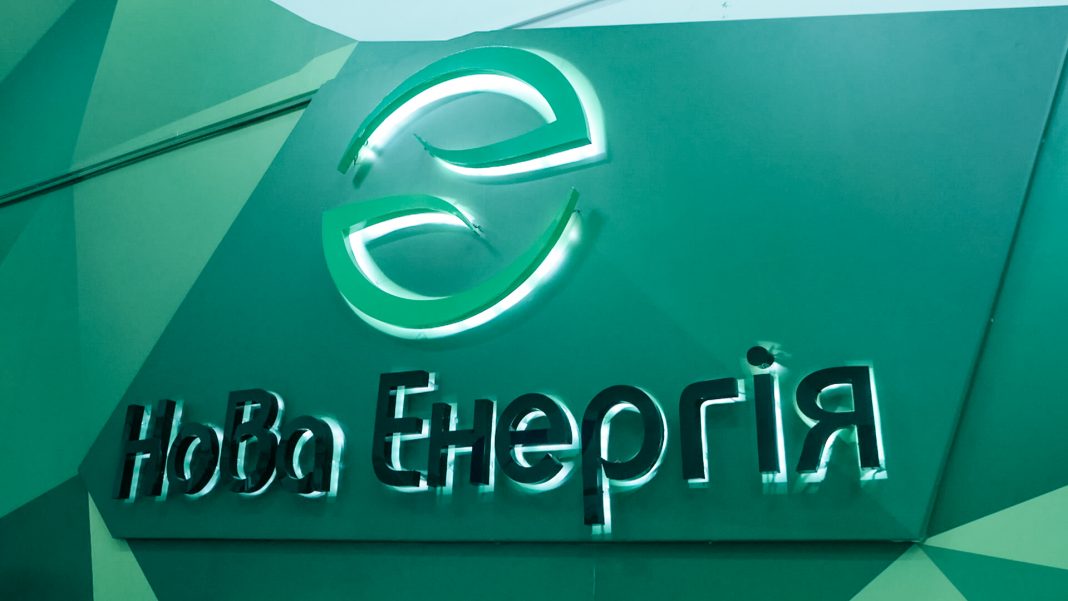 Science city “New Energy” works on the base of Ivano-Frankivsk National Technical University of Oil and Gas (IFNTUOG) since 2016. There is nothing like this in western Ukraine. In the past there was a little-known museum with static exhibits, that did not cause public interest. Today, when “New Energy” arranges the Open Door Days, more than 500 visitors a day come to the “city”.

The idea of such place was borrowed abroad, where such scientific centers and museums for children have long been working. The purpose is to awaken children’s curiosity and belief in science. 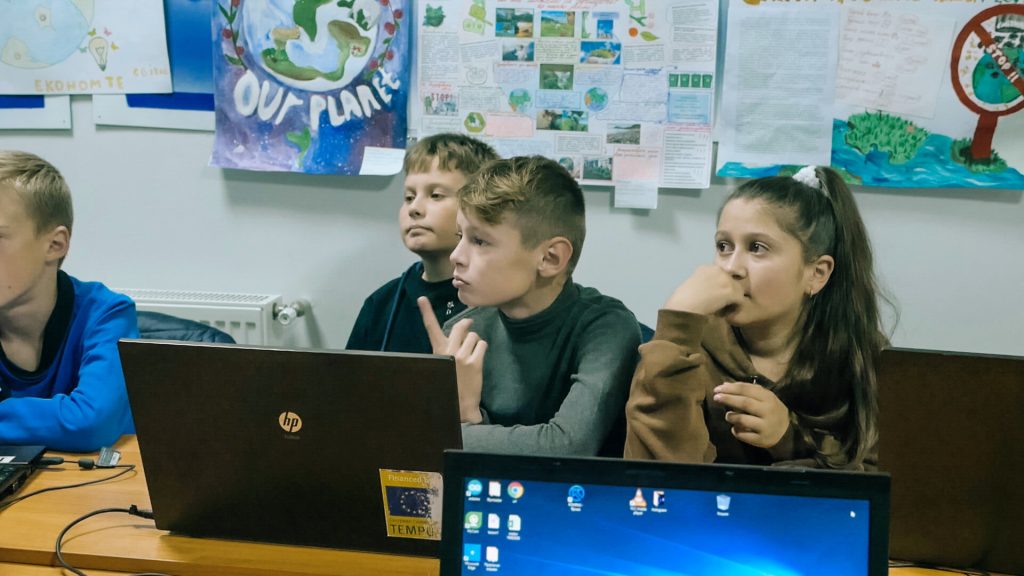 “Our idea is to promote spreading knowledge about science, to cause interest in it and in technologies among younger generation,” – says the author of “New Energy” project, teacher and scientist Maksym Karpash.

Member of the “New Energy” team, teacher of the university Andriy Yavorskyi tells that the old school can not cause children’s interest in science. Therefore, “edutainment” is implemented in science city. It is the learning through game and entertainment. At the same time, “New Energy’s” team tries to supplement the school program organically, but not to replace it.

Connection to the University of Oil and Gas identified the main priority for the “city” – energetics. It has the logic: the teachers hope that interested children will eventually become university students.

Children learn robotics at Arduino classes. They manage devices with the help of microcomputers. Learn to use different sensors to measure certain indicators. Subsequently, they switch to more sophisticated technologies, such as “Smart House”. 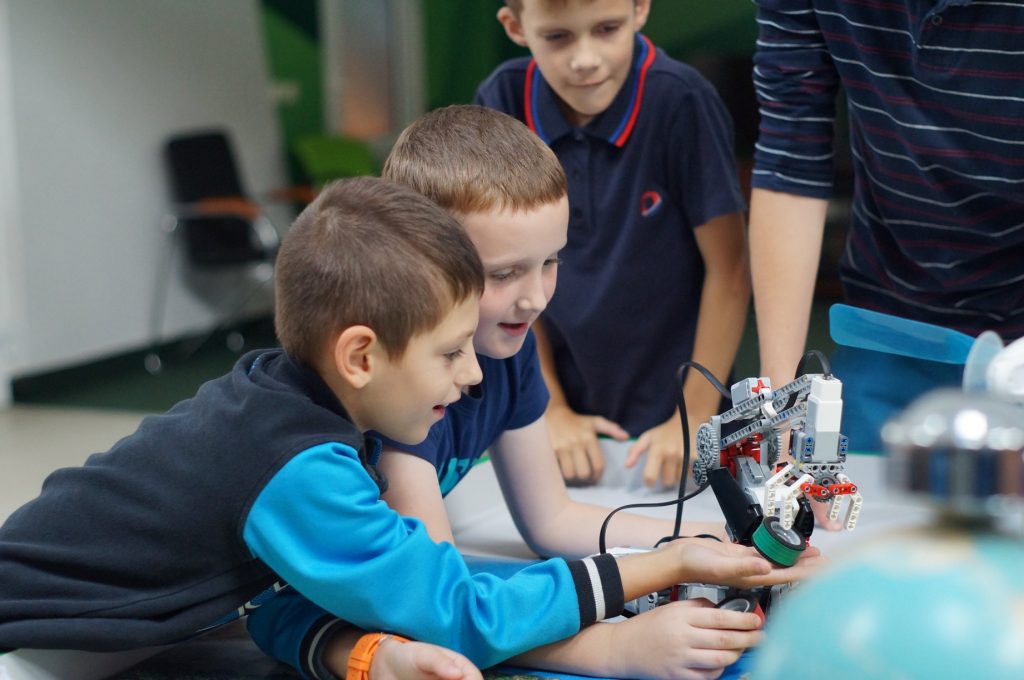 “There is “Internet of things” concept, meaning that any thing in future must be connected to the network and the owner will have access to it. For example, a coffee maker brews coffee when needed. You can find out if it is enough water in the kettle. Is the temperature normal in the house, when you are outside? Do you save energy? There are million applications. We teach children how to use them with the help of smartphone or computer,” – explains Andriy Yavorskyi.

LEduino is course, which has no analogue. It is combination of LEGO and Arduino microcomputers. Children can create automated robots and various devices with LEGO kit.

According to authoritative American editions, 3D-technology engineer is one of the most demanded professions in future. 3D is already used in cookery, medicine, automotive and light industries in developed countries. The first 3D-school in the Western region and adapted for children course emerged in “New Energy”. Children can take away created models after study.

Joint Certificate program in IT-technologies (Quality Control Program) – Java was organized with the support of Frankivsk IT-cluster on the basis of “New Energy” for the older age groups – students and willing citizens. The course is payable, but it is worth, because it provides students with a valuable profession in the labor market. (For foreign students in Ivano-Frankivsk universities special discount 5%.)

Training programs are currently being developed for all ages, including kids. New educational courses for children – architecture and design are being prepared in the science city. The team says that interest in physics and chemistry courses increased among pupils in Ivano-Frankivsk recently. Therefore, “New Energy” opens the “School of Magic”. The program is formed.

Yavorskyi states that: “The scientific museum should be like theater. Each year there should be a new “repertoire”.”

It is also always interesting here for adults. In “New Energy” arrange excursions, shows and trainings. The initiators promise to turn serious adults into funny children during excursions, and kids become small scholars. In the museum you can and even must touch all exhibits. You can arrange a competition on the energy bicycle generator or in virtual reality, and print own designed model on a 3D printer. 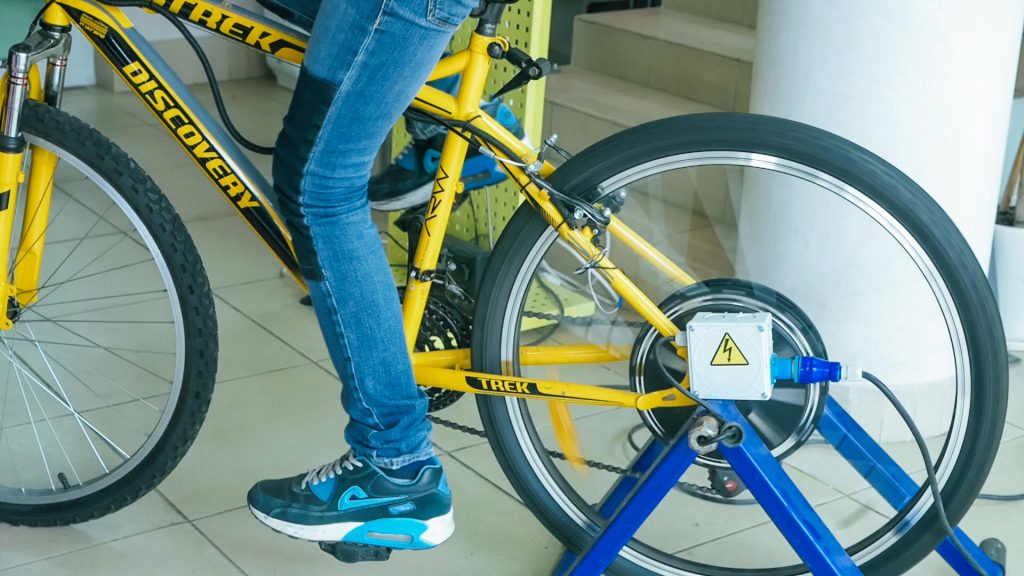 It’s easier to understand the laws of physics, body properties and energy transformation via game. It is possible to move to any point in the galaxy in the virtual world.

The price of excursions is symbolic – 200 hryvnias from group up to 15 people. However, in two years free tours were orgainized for thousands of children from all over the region. Payments for travels and food of young visitors are made by sponsors.

Science shows are especially popular. The first one – “Tesla Energy Show” – was being prepared for almost a year. This is a unique performance for children and adults. During the show the mysterious and mystical inventions of Nikola Tesla that have turned our world are presented – a Tesla transformer, a plasma ball, an electrophonic machine, Van de Graf generator, Jacob’s staircase. 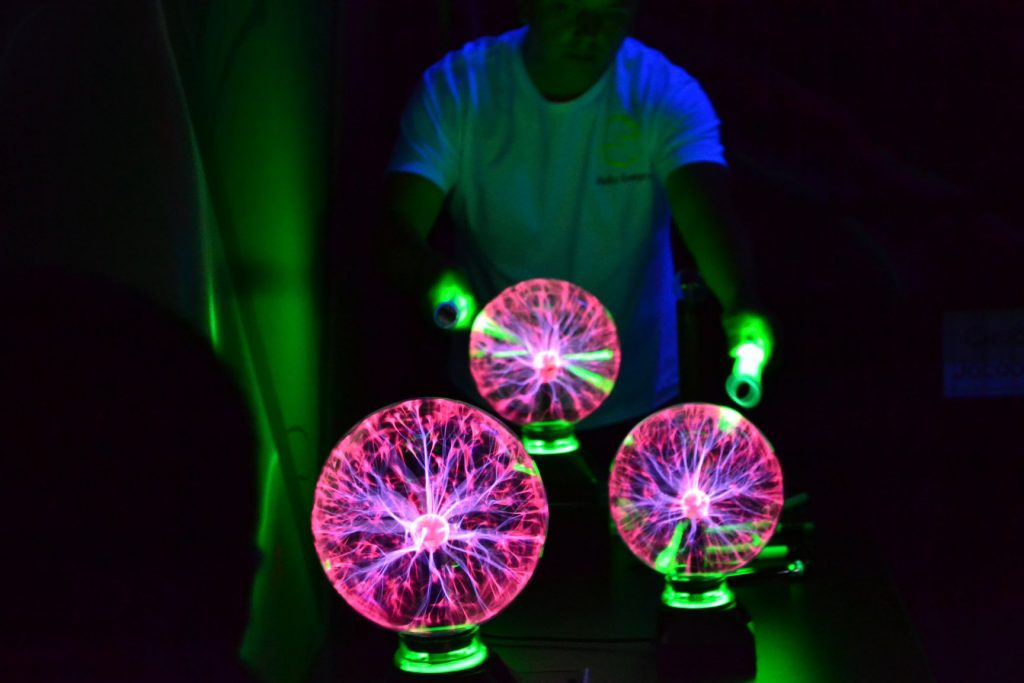 Fire, flashes, sparks and explosions – it is all show of fire “ALLchemy”, developed by teachers of Chemistry Department IFNTUOG. They show how pure hydrogen explodes, liquid iron flows, and let you touch a fire that does not burn. A true volcano is awakened here! You must see it. 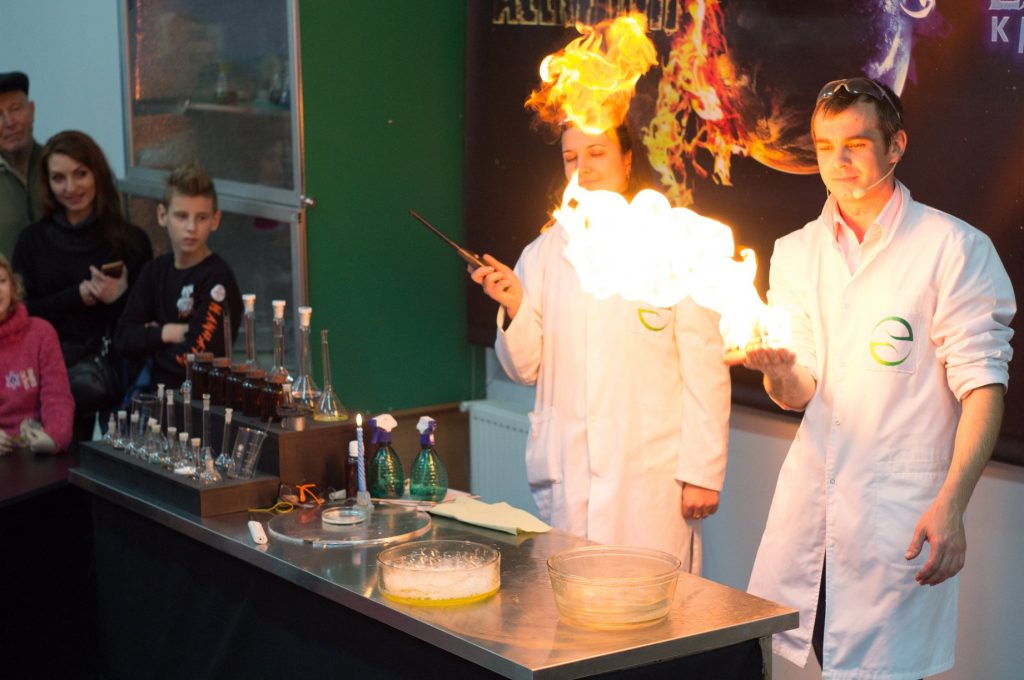 The “cold” program – cryogenic show “Sixth Element” – was also developed this year. The audience observes fog, frost, foam, and familiar things instantly turn into ice. Flowers become glass at temperature of -180°C. Here you can find out how to fill the room with fog in a second, try to create a mountain of foam and taste a truly natural ice cream that is cooked in front of the audience. 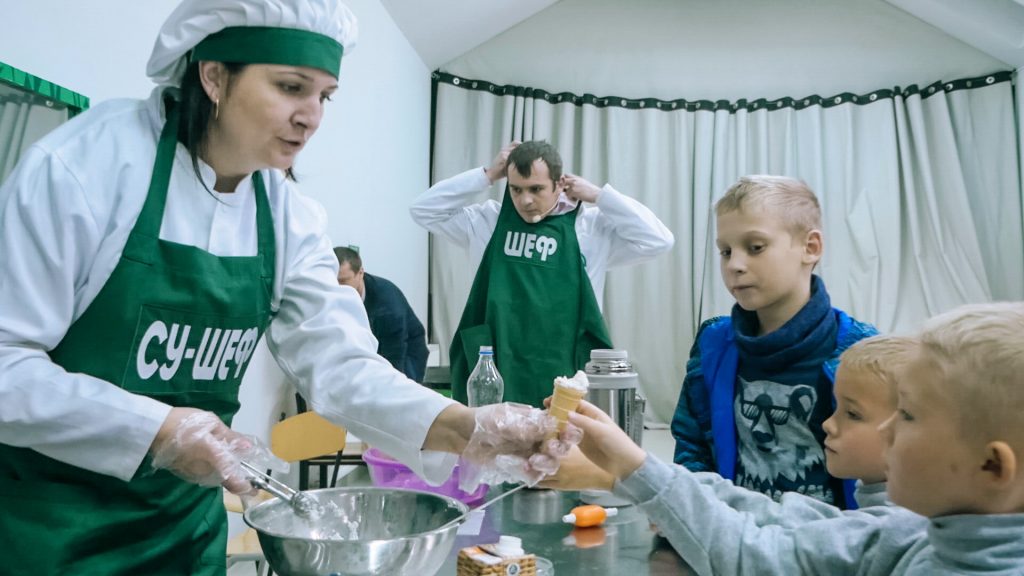 For a long time neither children, nor adults will not forget this spectacle. This is a strong emotional impetus for studying and development.

“New Energy” is always opened to cooperation: you can conduct your own seminars, conferences, workshops, master classes, courses, trainings, lectures. The rent cost is very moderate – 200 UAH per hour. The price includes a space of 300 m2, Wi-Fi, multimedia and sound equipment. Discounts on all excursions and shows are provided to participants of the events. A 3D printing service is available in the science city.

Tours in English can be arranged for foreigners. Active students and citizens can go to the science city “New Energy” with their own initiatives. They can easily find here support and help in realizing idea. They say, the main thing is desire.

“Not everyone believed that we would survive. This is a social startup, and we are still functioning in this mode, we have to earn ourselves, find money and work,” – says Maksym Karpash. And “New Energy” succeeds. The public  interest to the science city only grows. 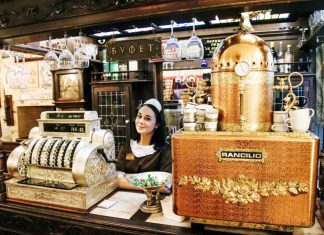 Feel the soul of the city: how Ivano- Frankivsk has become home to John Stokes from Ireland